It’s all in a name

When I started babycakes in 2005, I remember agonizing over what to name my little company. I finally settled on babycakes, in honor of my children. I set up a dba, filled out official-looking forms for the state, and was on my way. There were only two problems that I did not anticipate:

Problem #1: That I would someday wish I trademarked my name
Problem #2: That my business would grow to the point where I would encounter Problem #1.

There are tons of babycakes bakeries & products all over the place these days, and while it would be great if we could co-exist, the sad reality is that similar names cause confusion for you, our customers, making co-existing possible, but challenging. And, nerve-wracking for us, the owners. Four years ago, I remember opening a Daily Candy email, and instantly breaking out in a sweat. The article was about a new cupcake bakery in Massachusetts, called Babycakes. How could this be? I thought when I registered my name with the state, that protected me & the name. Well, I was wrong. To try to help distinguish my company from the other babycakes, I changed my name to babycakes and confections, and hoped for the best. While I would like to say I was being optimistic, I think it’s safe to admit that I was woefully naive. One year later, I received a cease & desist certified letter from the other bakery. I immediately called my attorney, sent him the letter, and felt the hives breaking out at the base of my neck. While my attorny told me that it was the nicest cease & desist letter he had ever seen, he explained to me that the issue at hand was ‘tradename infringement’. This other bakery, like me, didn’t have a trademark, but they wanted me to change my name to avoid further confusion.

It was a bleak time for me. Fortunately, I was able to prove that I was in business first, which gave me the upper hand in the lawsuit. Instead of responding by sending the other bakery a cease & desist letter, I wanted to see if we could co-exist; the other bakery was a retail shop & far away from me. It seemed reasonable, and the thought of asking them to change their name was just intolerable to me. The other bakery agreed, and we each continued on our way.

Except, everything had changed.

There’s nothing quite like receiving a letter like that to make your world feel very unsafe. Whenever the mailman came into my kitchen to hand-deliver mail instead of just putting it in my mailbox, my stomach immediately dropped. What now? More??? While I could not have made my way through the lawsuit without the help of my attorney, it cost me a lot of cookies to pay for that help, and the stress of a future cease & desist claim weighed heavily on my shoulders. I knew I was protected within the state of Massachusetts, but what would happen if I tried to venture outside of Massachusetts? There’s a babycakes bakery in almost every state, some (babycakes NYC) wildly more popular & well known than my little company. How could I grow if I was limited to selling only within Massachusetts? My options seemed very limited:

The answer was obvious, but difficult. I had to re-brand.

And so, for the past two years, I have been trying to come up with a new name for my company. First & foremost, it had to be trademark-able. While this sounds easy, I will tell you right now that if it was easy, I would have written this post two years ago, instead of today. I was stunned to discover how difficult it is to come up with a name that can actually have a good chance of being trademarked. The name cannot be industry-specific, meaning that there was no way to call my company ‘sugar’ and expect that to get approved. I became quite familiar with different search engines where I could plug in different options and see if any other similar trademark already existed. I became even more familiar with my attorney, who ran numerous searches for me. I spent a lot more money, and had nothing to show for it.

The problem was that I had big shoes to fill. Babycakes wasn’t just the name of my business; It represented the most important people to me…my children…and settling for just any old name wasn’t an option. I kept trying to understand the story behind this mess, hoping it would help me.
‘The babies have grown up, soooooo…pain in the butt cakes???’ Doesn’t really have a great ring to it.

Trying to figure out ‘the name’ has pretty much consumed me for the past two years. It has been the topic of countless discussions at work, dinner conversations, meetings with designers, phone calls with friends & family, and endless hours in front of my laptop. Every training bike ride I went on for the PMC was filled with me looking at every street sign and wondering if that could somehow inspire a new name. I asked my children for their help, and their friends too, and the potential names that people came up with were numerous, humorous, and either not trademark-able, or just not right. I worked with four different companies, each time hoping for magic. My father, the patient guy I wrote about the other day, was on the brink of strangling me…just make up a word & be done with it. If only it were that easy.

And then, something happened. I was working with one designer who created a logo with a name that wasn’t going to work, but what he said to me changed the trajectory of everything. ‘It would be great to come up with a name where the second letter was the letter ‘i’,’ The reason he wanted the ‘i’ was because of the design he created. It made me start thinking, and here’s what happened:

I have a friend who is a French professor. She always signs her emails ‘bisous’. I took French through college, and had to ask her about this. What did it mean? It means kisses. I loved seeing it at the end of her emails & I loved saying it to myself while I read it. Try it: Bee Sue. Your lips pretty much have to pucker to say it correctly, and at that point, you might as well look for someone to kiss. When the designer mentioned the fact that he wished we could come up with a name that had the second letter ‘i’, I thought of bisous, I thought of what I make – sweets, and I combined the two words to create this word: bisousweet. Kinda weird on the eyes, kinda difficult (maybe) to pronouce, but unique, and hopefully trademark-able.

Enter the attorney one more time & yet another trademark search, and then…finally…the news I was waiting to hear. “looks pretty good, Karen”. We filed an application for the trademark of Bisousweet Confections in January & just heard back that it’s been approved.

The emotions are endless. I’m overjoyed that I finally have a new name. I’m heartbroken that I have to move forward without babycakes. I’m relieved that the struggle of finding a name is over and am wildly excited about my new logo and packaging. Change is never easy. It’s hard enough to change on a personal level, and the magnitude of this change is a bit over-whelming for me. Will my customers know that Bisousweet Confections is really babycakes and confections? Will people think that babycakes went out of business? What will people think about the new name? Will they like it? And, what about the new packaging? Will it draw in people as much as my old packaging with the pink & brown polka dot ribbon? Lots to contemplate. Lots to worry about.

My new logo will be finalized this Friday, at which point I will happily and proudly share it with you. 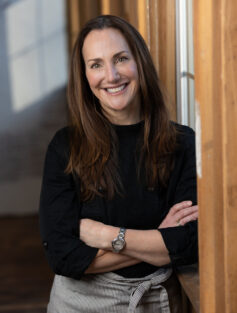 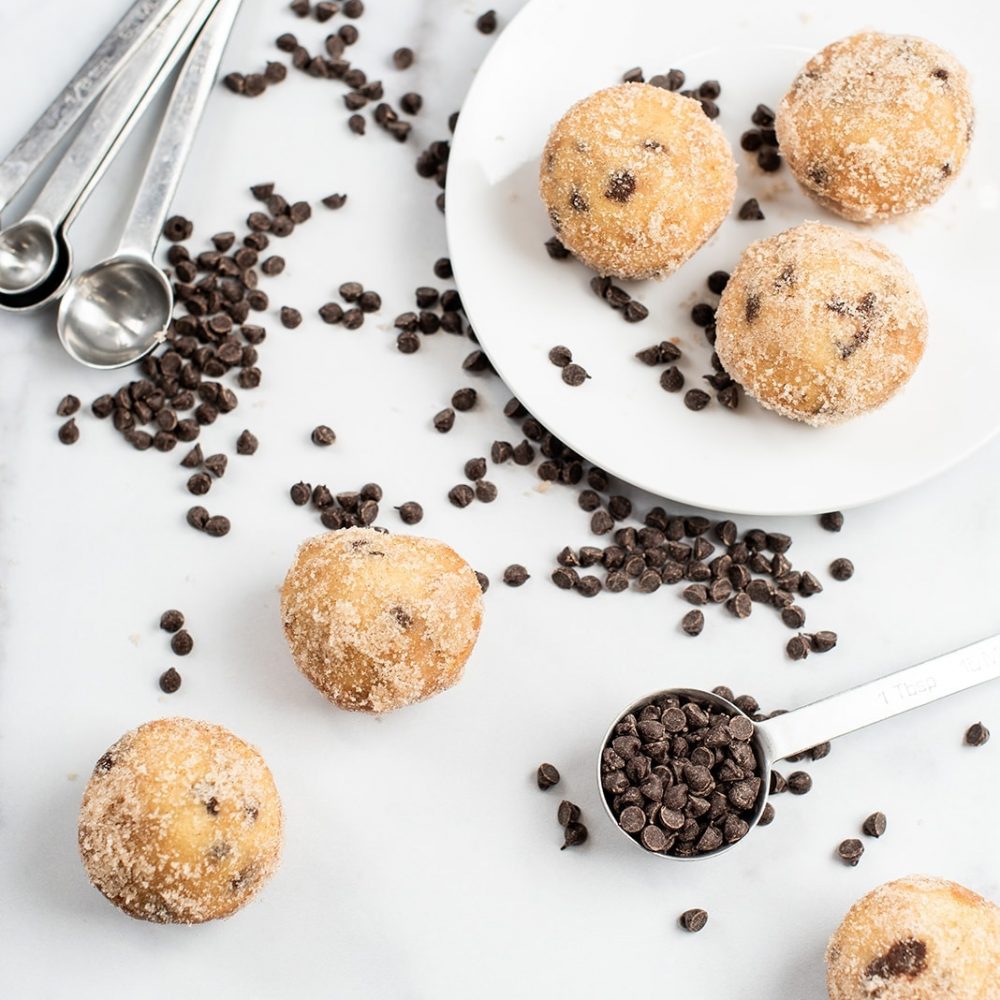